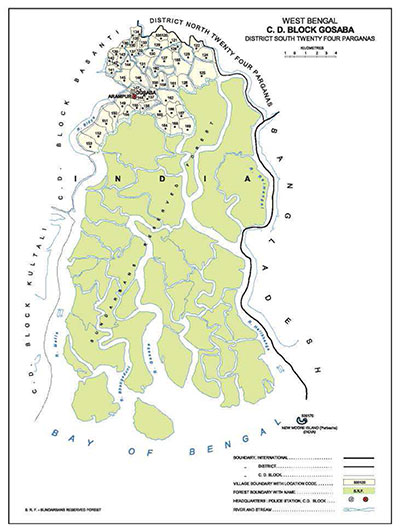 As per the Population Census 2011 data, following are some quick facts about Gosaba Block.