Home > About Us > Achievement 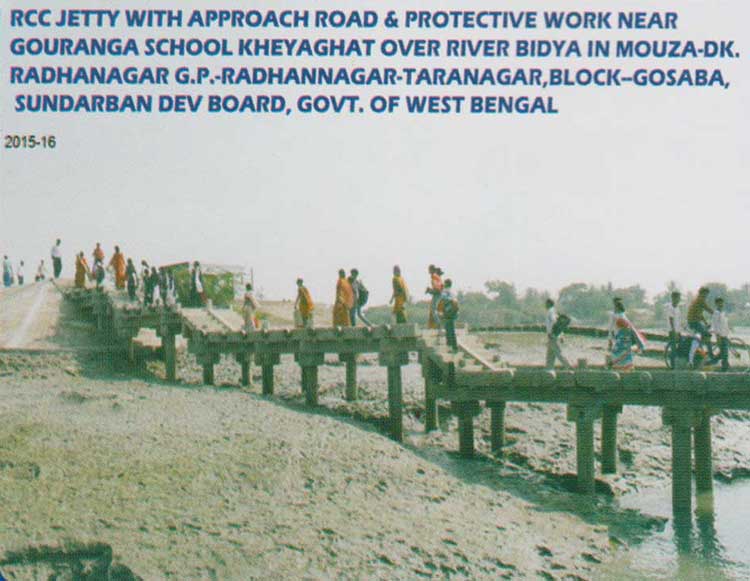 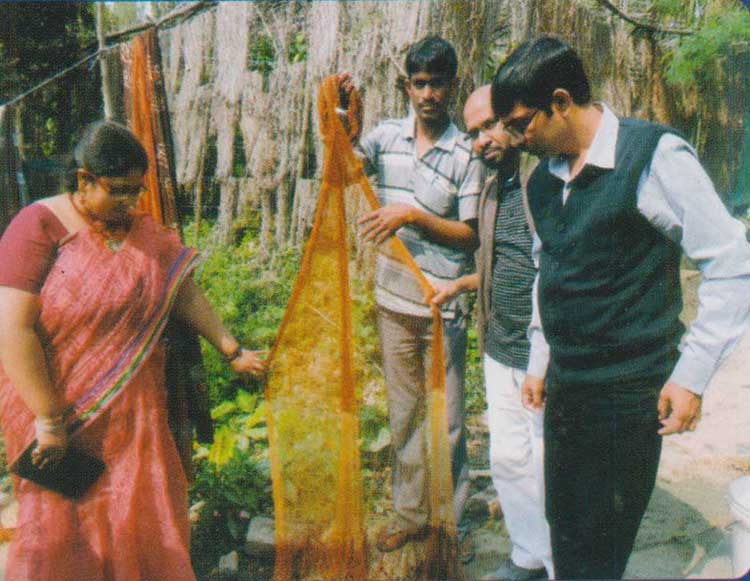 Source: Let's Unite to Grow Together, 6 Years: A Saga of Spectacular Growth.